The Italian conqueror in Rhodes – summary

The people of Rhodes were hurt by the Turkish slave, hoped to be free even after four centuries. Neither then were they able to throw away the conquerors because some months ago before Greece has been free from Balkans war of 1912 the islands of Dodekanisso were captured by Italians. So, it began a new slave for Rhodes by the Italian for the duration of which was 35 years.

On 5th of May 1912 the Italian captured Rhodes and announced a friendly order for the people of Rhodes. Indeed the people of Rhodes were not under the orders of barbarians but under the orders of civilized European Christian people. So they had hopes that the will recognize soon their national identity. Italy was in Dodekanisa like ally, giving freedom to them. People welcome them and a greek-italian friendship was developed. The Italian authorities made roads, schools were built, people were educated, they were free in keeping their religious duties and the way of their life was better.

Finally, Turkey was obliged to sign the agreement of peace with Italy and to bring an end to the Italian-Turkish treaty of Ouchy of Lozanni with the rule Dodekanissa to be returned to Turkey.

On 22nd December of 1912 the people of Rhodes decided to announce in England that the islands were for the Greek. This exasperated the Italian and the bad behavior against the inhabitants of Rhodes began. The army took away the Greek flags and stopped the religious ceremonies. This was the beginning of a continuous fight, arrests and deportation. In 1914, all who got in touch with the arrangements for the freedom and the municipality managed by Italians were dislodged. Now Italy was not attached by force to the islands and did not surrender to Turkey, but it protected it for their account according to treaty of London of 1915.

Meanwhile the World War began and upon its end the people of Rhodes decided to have the riot at another time but secretly. Under Metropolis order it is was made to vote in the island and rally for 7th of April 1919 after the Easter. The Italian authorities did not succeed to block the rally but they made a lot of arrests and chases. With the resistance of the people of Rhodes Italy was obliged to grand Dodekanissa back to Greece on 29th of July 1919. The luck of Rhodes will be decided five years later after voting.

Turkey lose the war and gave the island to Italy and this was official according to the treaty of Lozanni in 1923 and it was to be considered as their own and not as an attachment or colony. Then started the second stage of Italian capture for the islands, faced a difficult Italian behavior. Since 1924 till 1936 the governor of Dodekanissos was Mario Lago, a civilized person who tried to keep law and order. De Vecchi did not agree with this behavior when he replaced him in 1936. Since then people selected by him were in control the island, the Italian language was obligatory in the schools, several measures have been undertaken for agriculture and so the beginning of the perfect exitalismos of people.

The second stage of Italian capture of Rhodes and Dodekanissa was the fascism period. But during this period a lot of constructions have been made for the common use as roads, museums and the archaeological service, cleaning of the castle area, touristic promotion of Rhodes etc., but the residents are considered to be Italians of Dodekanissos, with greater care for Greece.

sti After the war in 1939 Rhodes was under attack and even away from Greece. They were accompanied by the Hellenism that fought. After Germany entered into Athens in 1941 some of them stayed in Rhodes who preponderates of the Italian. That was the end of the Italian possession in Dodekanissa, end by force, inhuman which caused pity of the residents who tried to stop it.

Following the children from Afantos gymnasium have a remarkable proof for Mr. Stergos Tsakiris for the period of Italian in a small film. It is worth indeed. Watch it. Congratulation to the children. 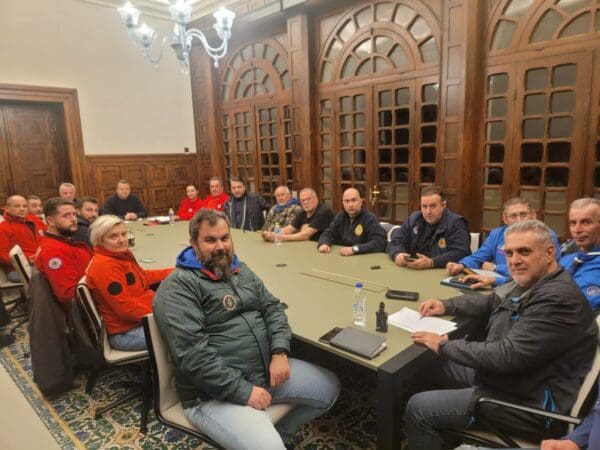