The dama dama of Rhodes

The deer is considered as the symbol of Rhodes, so the dama dama is a species of deer that has survived and adorns till today, as a protected animal, the forests of Rhodes.

The dama dama doesn’t only have natural beauty but also it’s a part of historical and cultural heritage of the island. Two

It is intimately connected with the tradition of the island and there are many versions of its arrival in Rhodes. One version says that the deer in Rhodes was brought by the Crusaders to protect their camps from the many snakes that existed on the island. The deers do not kill snakes, but their horns emit a substance which has a smell that forces the snakes to go away. Another version claims that the deers came to the island by the Venetians when they occupied the island, but the strongest opinion is that there were deers long ago before these conquerors came on the island, up to the sixth millennium BC, and this suggests one of the many names of “Elafousa”.statues of deers, a male and a female, placed on columns, decorate the two entrances of the old harbor of the town.

Generally, the dama dama is considered as a medium size deer, 1.5 meters length and its height reaches up to 90 cm, and weighs around 100 pounds.

Accurate description of the color of the hair is very difficult, because it displays different shades and variations, depending on the animal’s age and the seasons. In mature males, during summertime, almost all the hair of the upper body, thighs and tail are brown, while the lower parts of the body and internal parts of the leg is cream to white. The hair on the back is very pale to the roots and is brown in the middle and dark, almost black, on their tops. During winter time (especially in the middle of the season) the animal’s back, neck and ears are dark gray to grayish brown. The hair on the lower parts and inside of the leg is gray to red. The white spots are scattered mainly in the upper part (back, buttocks and back) of their body, which mainly serve to camouflage the animal.

It has relatively big and thin legs with a short head, protruding larynx and a fat cervix. Males are distinguished by the large functional foreskin, the features prominent tuft covering the gonads. The horns that are found only in males are round the roots, open and widen above and end up forming distinctive noses. Following a perpendicular path to the rise and bend light backwards. There are features that differ from the horns of all other deer, because they are palmate. Almost everything is different, depending on the age of the animal and on the specificity and on their symmetry. The horns of dama dama, fall each year in May and slowly grow back and are fully developed in September. For each year of a deer a new edge is added on their horns. Mature males often live alone or on a group of 3-4 animals. As they grow, they like loneliness even more. The young males with females and the newborns live together in herds. Around October the mature males in the herd expel young males and they don’t go far away but roam around the herd of females. The stimulation of male following this season, the season of love is too great. They often fight each other for hours, because of the females and this fight is exploited by young males. During this season the males are becoming very careless and are exposed to many times – fortunately there are few – unscrupulous poachers. The female pregnancy lasts eight months so they whelp around July one or two small young ones.

In Rhodes the dama dama lives in pure pine forests, mixed forests of pine and cypress, with a rich understory of shrubs (evergreen broadleaf), in positions where there is water all the time or where there are sheep troughs. They also live and graze in broadleaf evergreen shrublands (arbutus, lentisk, oaks, carob, etc.) 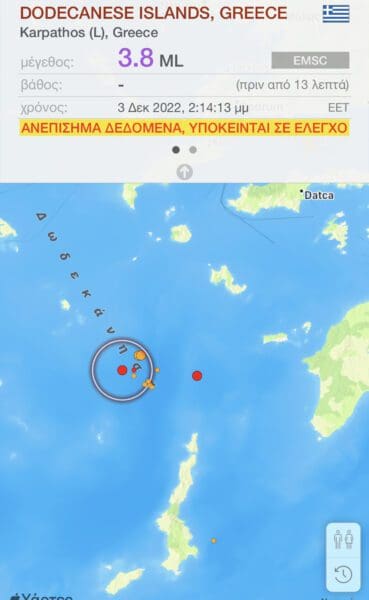 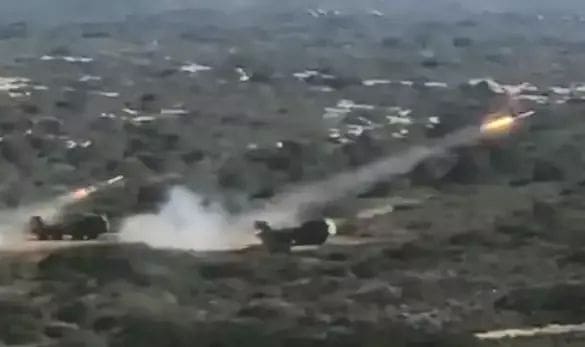 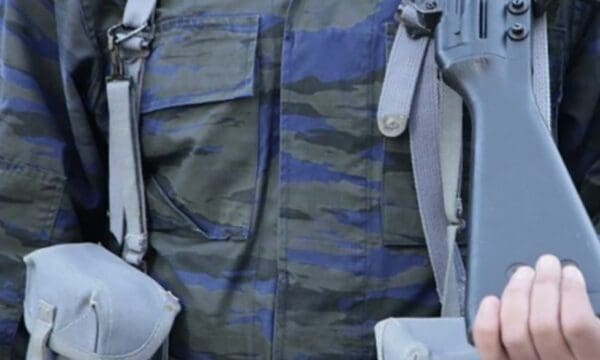