Patron of the city of Rhodes, celebrates on November 14th

Saint Konstantinos from Hydra lived during the period of Turkish Empire. Place of his birth and accommodation in the first years of his life was the island of Hydra. His parents were pious and guided him with the principals and beliefs of Christianity and love for Jesus Christ.

As the years went by and because of some challenges in his life, Konstantinos abandoned his country and went to Rhodes, to work over there and to help his house.

As he was honest and hardworking, he did not find any difficulty entering  Rhodes society because he was fond of other people. Someone introduced him to the commander of Rhodes Hassan Capitan who gave him a job in his house.

One evening, Konstantinos during an entertainment with Hassan Capitan, got drank and he called chotzas to make him circumcision. It happened that, they gave him a white hat and called him by the name, Hassan as their commander.

When he woke up and realised what had happened, he felt very bad and did not react immediately. He felt sorry especially when he sent money to his mother and informed her that he had changed his belief.  Her mother did not accept the money. She threw them away and cried for many days.

The same happened to him in Rhodes as his friends denied to get in touch with him. He was all alone because all believed that he was genitsaros.

When he went to Hydra in order to visit his mother, he felt tired on the road  and asked for some water. A woman gave him water, and as he continued walking, she broke the crock at the point he had drank water. Arriving at his home he knocked the door and when his mother asked who he was, he replied “I am your son Hassani from Rhodes”. With trembling voice she replied “I do not open. I have no son namely Hassani. I have only one son Konstantinos.

The young boy was disappointed and returned to Rhodes and visited an ascetic in a cave of Rhodes. He knelt in front of him and spoke about he had seen. He read a forgiving wish and advised him on what to do and so on.

He threw the hat and the Turkish uniform, got into a vessel he went first to Krimea and then to Konstantinoupolis where the national martyr Patriarch Saint Grigorios E. advised him to go to Saint Mountain and stay there forever.

He lived in the Monastery of Iviron with a lifestyle of repentance, prayer and exam there he was made monk. Later on and after the permission of his spiritual teacher returned to Rhodes and went to Hassan Capitan to say to him that he is Christian and as Christian will die.

When he went in front of his Boss the commander of Rhodes Hassan. With faith and courage he said “Hassan I am your servant Konstantinos from Hydra converted him to Islam with deceit.

I returned back to you, your false religion and I say to you that I am Christian and as Christian I will die.” When Hassan saw him throw away the Turkish hat he was so angry and hit him. In the palace of knights there was a dark room by name jail of Zintantou. There they begun torture him. And at last they bound him on a tree put his legs on two holes. He suffered praying. One night the jail was full of light coming from the sky and then his legs were free from the chains. The Turks and the Christian prisoners admired the fact. After five months they brought him again in front of Turkish commander and again he confessed that he was a Christian he went to the prison again and on 14th of November of 1800 after the order of Sultanos he was killed by hanging in the place of Kolona or Mandraki. He kissed his cross and prayed when the executioner took him, he threw the cross in the pane tree in order the Turks would not take it. He was 30 years old when he died after such a badly torture. The Turks and the Christians said that that night a big light cross lightened the pane tree.

Then the Metropolitan of Rhodes Agapios asked the saint relic to bury him behind the Holy church of Esodio in Niochori. Later a marble plate was found that had been put on his tomb Konstantinos Kafas this country man. Today part of it forms the wall of the same church.

Those have been written on the panel of his tomb. After three years came to Rhodes his mother and took the relic of his son with a letter from Metropolitan of Rhodes Agapios and transferred it to Hydra and she placed it to the Monastery of Panagia where there is till today in a gold box. The priest of Niochori Papagiannis kept the ulna of saint which is kept in a silver box in the sanctuary of the church till today.

After a century the Ecumenical Patriarchate ranked Konstantinos with the team of Saints of New Martyrs and defined his celebration on 14th November the day when he was hanged.

The first sequence and the martyrdom of Saint Konstantinos of Rhodes issued Ossios Nikodimos Agioritis. The sequence for the Saint of Rhodes also issued the Metropolitan of Rhodes Kyrillos. 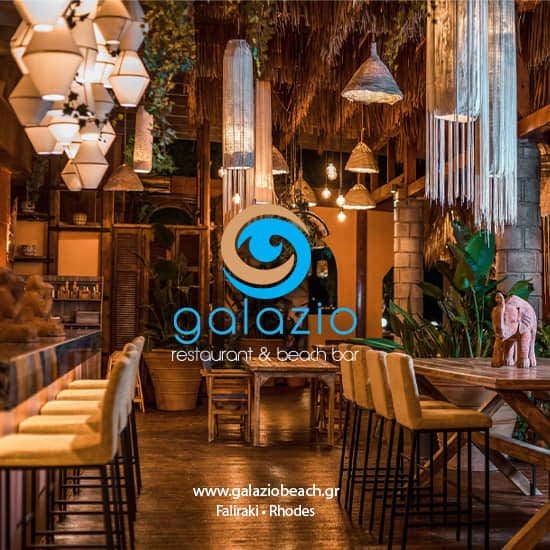 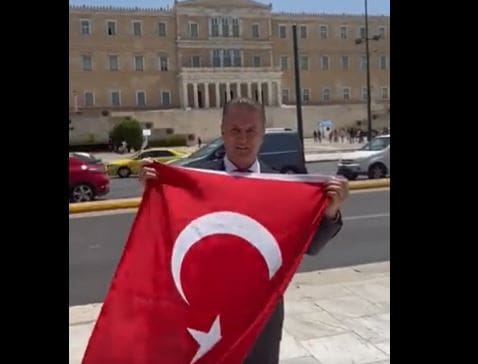 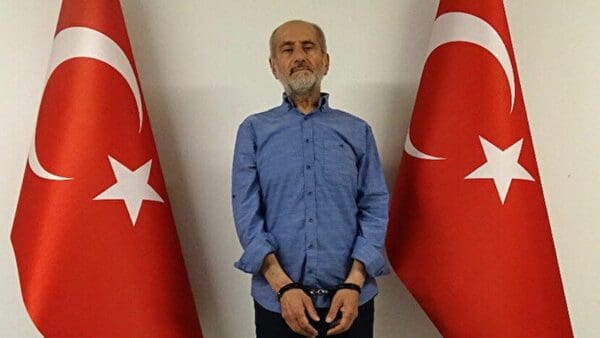 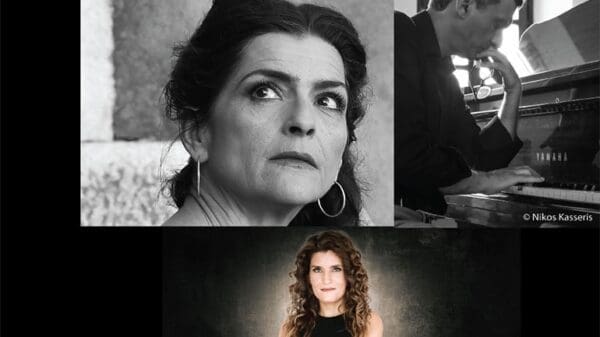