Holly Monastery of Madonna of Skiadeni

Following an uphill road outside the village of Apolakkia towards the village of Kattavia, is guiding to Skiadi mountain. On the top of the mountain is placed the Holly Madonna Skiadenis that protects the villages of Rhodes.

There are two stories about the name of Madonna. The first declares that the place where the monastery has been built, even during the morning when the sun is shining, this place is not illuminated immediately but it remains in the shadow. The second story says that if someone looks at the mountain from far away its shape is similar to a hat.

The exact date of the foundation of the monastery is not known. The dates that are written in the Sanctuary point out its construction in 1200 and the other its foundation in 1977. It is sure that the monastery was repaired and finished at the time when the Abbot was Ignatios Zannetidis from Kattavia with the fulfilment of the works in 1861.

The tradition has it that in the forest lived two or three monks from Vati or Kattavia in a building by name “Askitario” about 300 meters from the Monastery. These monks saw a bright light and when they approached at night they found the picture of Madonna.  Devoutly they returned to their Askitargio but the next morning the picture had disappeared. When they were looking for it they found it in the same place where they had earlier seen it. So they understood that Madonna wanted to stay there and they built the Monastey for Her.

In silver decorated picture of Panagia Skiadeni, the time left a strong dark colour but Madonna has the most sweet and live characteristics. With her expressive presence attracts the people from Rhodes and Chalki. In the right cheek of Madonna there is an open wound, with a dry blood, on her right shoulder the following is written ”’THIS TUNIC WAS SILVERED AND GOLD WITH THE EXPENSES OF PANOSIOOGIOTATOS ARCHIMANDRITIS (DRITOU) IGNATIOS IN 1886”

LOWER IT IS WRITTEN   “MR THOU SKIADENI”

Over the halo of Christ it is written “AT THE PERIOD OF RESPECTED SAINT OF RHODES GERMANOS IN 1886, NOVEMBER 24”

In the lower place of the picture it is written “IT IS MADE EMANOH PANTELI D. CHRISOCHOU YEAR 1886”

In the area of the Holy Monastery there are a lot of jewels the oldest of which is the above picture of the Monastery which is located on the Altar Stone, while besides this picture there is a Gospel of 1871. Also there are five liturgy books the Monthly and the request of old editions. The code of the Holly Monastery is located in Metropolis of Rhodes.

Madonna Skiadeni is celebrated on 8th September simultaneously with the Madonna’s birthday where a lot of people are gathered in the yard of the Monastery to worship. Furthermore, one of the costumes that is referred to   Madonna’s picture, is its transportation all over villages something that happens till today. This happened in order to bless the pace with raining. Men, women and children are holding in their hands the miraculous picture of Madonna singing and transporting it to the island of Chalki . Then it returned to Skiadi and after the resurrection of Lazaros which is located in Monolithos, every day it is transported to another village. In Sianna, Empona, Sain Issidoos, Istrio, Arnitha, Apolakia. On Sunday of Thomas the picture is transported to Messagros and Monday after Thomas celebration the picture returns to the Monastery.

e difficult period that Rhodes and all the villages suffered. A known miracle is the following : During pirate years, a pirate vessel birthed at Skiadi and the pirates climbed on the mountain and stole the church. Among the others they took the picture of Madonna. When they returned to their vessel, it and its crew was turned into marble. Christians thought that it was a miracle of Madonna Skiadeni. In the seaside of this area there is a small island which is located in Mesanagro towards Skiadi. They called it stone vessel because it looks like a small vessel made of stone. 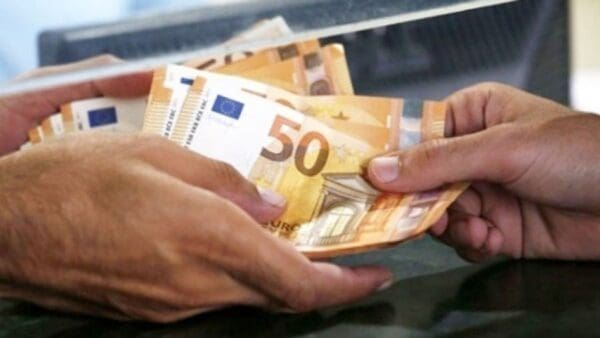 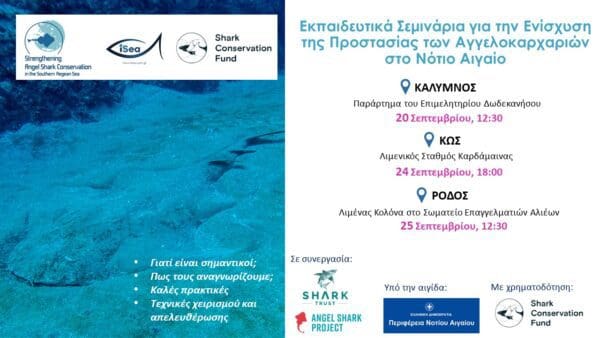