The Flour mill of Kritinia

Mrs Paraskevi Kavalierai, daughter of Mr Konstantis, owner of flour mill who was 85 years old and lives in Rhodes with happiness and emotion told us the story of the old flour mill of Kritinia and the memories that the village has.

The flour mill is located in Chioti (away from the village) besides the museum of Kritinia. According to the tradition it belonged to Kritinezos, who could not have children promised Saint George, who protected the village and till today it belonged to the church. The church rent it to people in order to cultivate it.

In 1928, Konstantinos Kelis was overtaken the origin of which was from Kislam of M. Asia.

There he was born and lived when he was a child, learning the work of his father, who was a famous owner of the flour mill. In 1922, he was thrown out of Kislam, he came to Simi and married Mrs Stamatia with whom he had 6 children. When the mill was without the owner of the flour mill the president of the village having heard about Mr. Konstantis, asked him to work in the mill. Except from the milling of wheat he knew how to pressure the mill, the sails and the stores.

The mill has three floors. On the first were the couch and the fireplace, where the cook, ate and slept. On the second floor, that is where the flour was kept and on the third floor the tunnel in which they dropped the wheat for it to be grinded. Also, the owner of the mill and his wife slept on the third floor. When the wind blows it turns the mill which then pushes the stones and later on the grounder of the wheat begins to roll to grind the wheat. The owner of the mill drove the stones with a log and narrow wood, biding with rope, which reached the three floors, to make the flour thin or fat.

The flour mill fed Kritinia, Sianna, Mantriko, Chalki and other villages. The people brought (wheat to be done flour) with the donkeys in the third floor from a rocked ladder and the mill was weighed to see the weight and its share was kept. If the weight was 25 okades the owner kept it. This was the payment of the owner of the mill “alestri” as it was shared in the church. The remaining flour was for his family. If there was a strong wind the mill was dangerous because the stones could move from their position and cause damages in the place or even injure the owner’s family.

During the war in 1940, the operation of the mill was prohibited. Mr. Konstantis tireless stayed awake during the evenings and grinded the wheat secretly in order to care for his family. All these happened till the time of workshop operation in the village and the machines were used again.

Mr. Konstantis left the village in 1946 because he was ill and stayed in the city of Rhodes where he stayed till his death. Since then the sails of mill stopped turning.

From the wind mill nothing was left. We hope the ruins of the wind mill will not get lost and that the building will be taken care of. It worked to preserve the livelihood of the village. When the wind blew hard, the mill turned to grind the wheat. “I make cookies for the children an offer for the grandmothers, the most beautiful for the priests. I’ll make a lot of bread for the whole week my family to eat”. 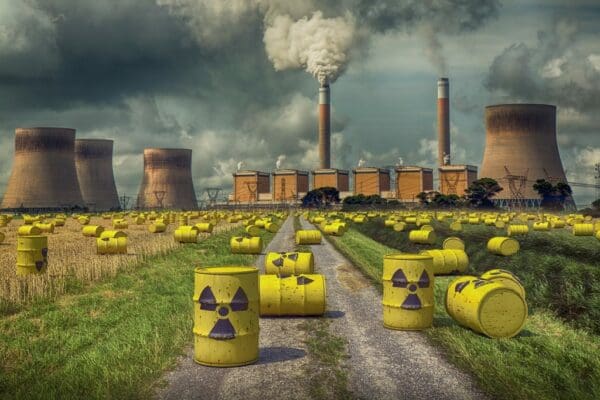 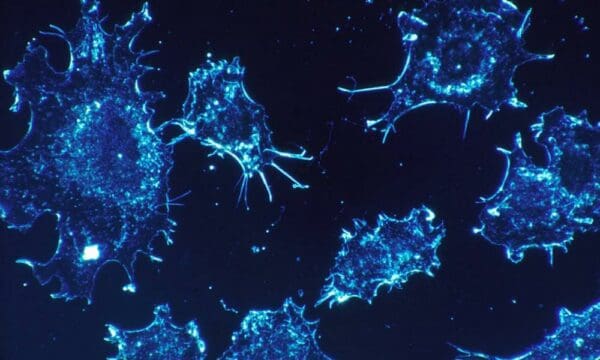