History of the Medieval City

The city of Rhodes was founded in 408 before Christ.  This city guided the people to the path of civilization. It also gave a special architect of shape and history to its people.

The ancient cite was planned according to hippodamio street system in the north end of the island. This city was followed by the byzantine, which was fortified since 7th century, but smaller in breadth. It is referred that a castle protected the people of the city. During the 12th century the fortified city was expanded and contained in an area of 175.000 sq.m.

The knights conquered this fortified city in 1309. Its walls were perfectly constructed and strong that resisted in very strong beleaguer and it was one of the reason that the city of Rhodes does not get defeated in several battles.

During hippokratia, the medieval city of Rhodes was a very important commercial centre at Mediterranean and they were constructed by the knights, castle, monuments, fortifications and churches. The city was developed in a lot of sectors. The knights and the people of Rhodes resisted the sieges of Muslims till 1522 when they were obliged to capitulate with them.

The city was conquered by the Turks who expanded its fortification and multiplied its population. Covering an area of 800.000 sq. m. for the construction of the walls, it used gunpowder and firearms. A lot of buildings – monument were transformed into barracks and prisons.

1912   ended the Turkish Empire and commenced the period of Italian empire. The Italian reconstructed a lot of medieval monuments in the walls, transferred their managing centre outside the walls and constructed beautiful buildings with stones.

During the B World War, the medieval city suffered a lot of catastrophes, bombings so the monuments were divested. After the incorporation of the Dodekanissos with Greece and its release, the construction of the ruined monuments begun repairs

For the medieval city of Rhodes, it was decided in 1960 by the Ministry of Civilization to name the monument as “historical preserved monument” whiles in 1988, UNESCO incorporated it in “Cities of Worldwide Civil Inheritance”

After long interventions, the Medieval city was incorporated in the modern city, it had about 57 hect  and 2500 population. The medieval city from 5th century before Christ is a lively city, a historical monument of the worldwide history. 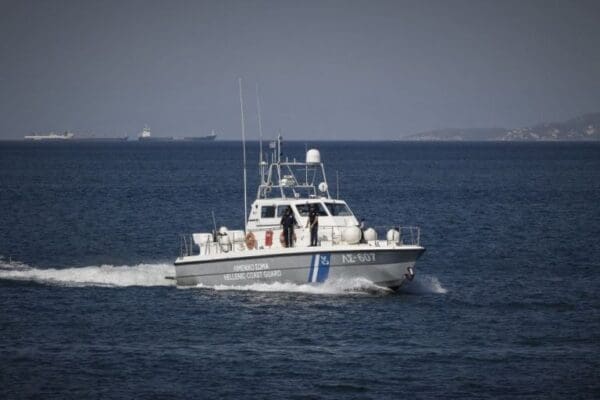 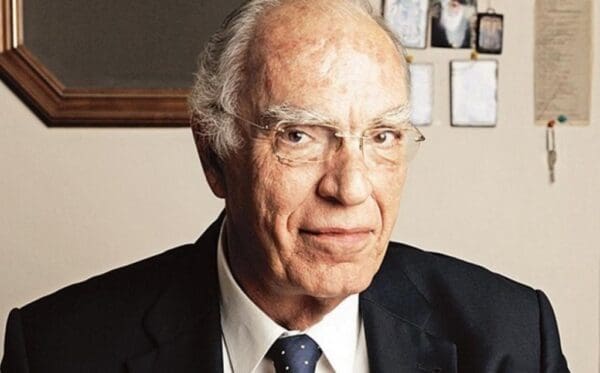