The famous as invincible boxer of the entire world, Diagoras came from an athletic family, the family of Diagoridon. Diagoras struggled in the name of gods and never in any match failed.

He was a giant in shape, demigod and man. The giant athlete had height more than 2,2 m “four picheon and five fingers, height Diagoras from Rhodes” according with Pindaros. He was famous from his win to the panhellenic matches. He has a lot of wins in Athens, Argos, Megara  and Aegina, in Isthmia in several cities and his fame accompanied him all over Greece.

Pindaros had written for his honour, the hymn for all Rhodes and it was written with gold letters in the Tempe of Lindia Athina.

in Olympiada in 448 before Christ he was crowned again Olympic Champion Diagoras, but the same day was crowned as winners his son Akousilaow in Pigmi and Damagitos in Pagratio. So the two young people raised his father in their shoulders and the three corned Olympic Champions run around the stadium, where all threw them flowers and wished them good luck.

Then it was heard from a Ladedemon the historic phrase “Kathane Diagora, you don’t go to Olympos” meaning that the glory and the honour was great, the same his happiness. And there in the stadium full of happiness died in the hands of his sons.

Kallipatira Diagoras’ daughter accompanied her son in Pssirodo, to participate in children games. But it was prohibited, with the punishment of death to enter a woman in the stadium, he was dressed as trainer in order to get into and flount for her son.  When he won his mother jumped from his position and got into the game place. Because of her movements it was proved to be a woman and she would be convicted. It did not happen that, because they have been informed about her origin and that she was Diagoras family. For her honour Loretzos Mavilis wrote soneto “Kallipatira”

Prince Roditissa, how you entered

The women drove away an old custom

I have a nephew his name is Efkleas

You have to leave me Ellanodikes,

And me to be proud among the beautiful

None for the agrili of Hercules

I am not the same with other women

In the age my relatives will shine

With the braveness the privileges for ever 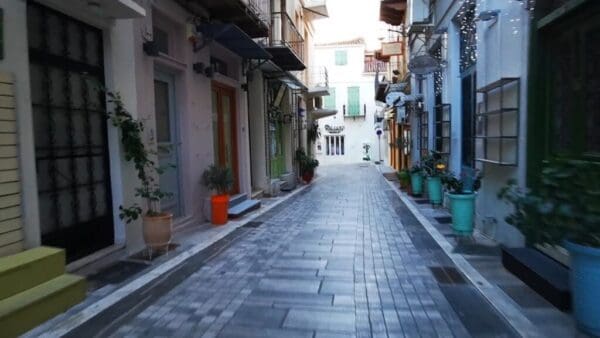 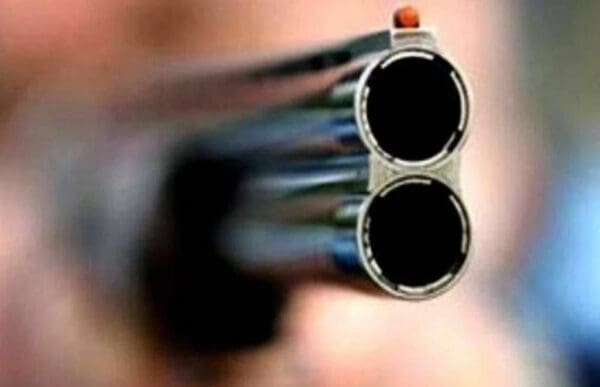