The names of Rhodes

The first reference in the name of the island there is in Iliad of Homer. So the name seems to come from the homonymous flower “Rose”, which was the favorite flower of God Sun. Also, many ancient coins of Rhodes, in one side there is God Sun, on the other it was Rhodes.

Rhodes from period to period had other relevant names, which were coming from different characteristics of the island. Some of them with the reason of origin are the following:

Pelagia : The island was surfaced from the sea

Ethraia: No day of the year is the Sun is missing

Makaria : Cause of the rich nature

Ilias : Cause of the sunlight during the year.

Korymvia: From the ivy plant that abounded in the island.

Stadia: From the shape of the island which is like an ancient stadium

We meet written references for the names in ancient writers: 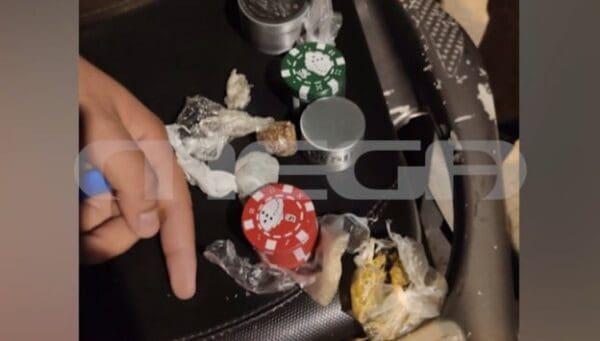 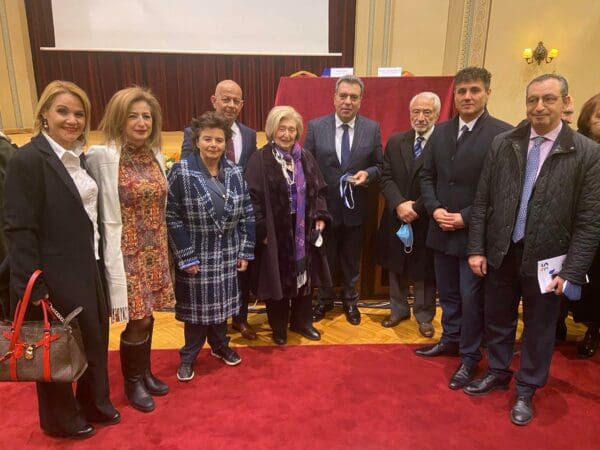