The Medicine in Rhodes

During the Ottoman period the incidence of communicable diseases and inadequate medical care were elevated, as in Rhodes health services was not operating by the state. So health care was 100% the responsibility of the municipalities of the island.

So in 1889 until 1926 the first political donations public hospital operated in Rhodes. The developed health system was autonomous and was required so as to meet the needs of society and particularly the disadvantaged sections.

Community physicians were paid by the municipality, so their services to the inhabitants of the island were free. But in 1911 the system changed and the City was covering the costs only for poor people. The rest were paying a sovereign per year for their medical care and also they were paying the medicines. In 1933, community physicians were removes and the new institution of governmental doctors begun.

With the Italian occupation of Rhodes, the health system remained virtually unchanged as the occupation would be temporary. However, the Italian administration helped in the health system operation and shipping. Then the health care came back, municipal doctors were appointed and a large part of population was vaccinated and especially children. There was also an attempt to establish the rules of the Hospital of Rhodes and the various municipal clinics.

With the installation of Italians in the islands, on August 9th 1954, the Royal hospital of Rhodes operated, fully equipped with G. Gallinas as the director. Also, on August 1925, the office of hygiene and health services was reorganized fully. In 1927 they started to construct the thermal baths of Kallithea. Finally, important measurements were taken against malaria.

During the Italian-German occupation nothing changed in the health sector in Rhodes.

When Englishmen took the administration of the island, the situation was tragic, because of misery, hunger, malnutrition and lack of medicines. That was the time that another hospital was founded in the center of the city, the “Thermai” and the sanatorium of Vari.

When the Greek government has found Rhodes dissolved in all fields and health. The Ministry of Health has sent to Rhodes the Major Tsakalidis and the Ministry of Social Welfare Christos Papaloukas, in order to identify the need for a new health system. These proposals were implemented and upgraded in the coming years. Some of them were the following:

and many more that relieved the population of Rhodes. 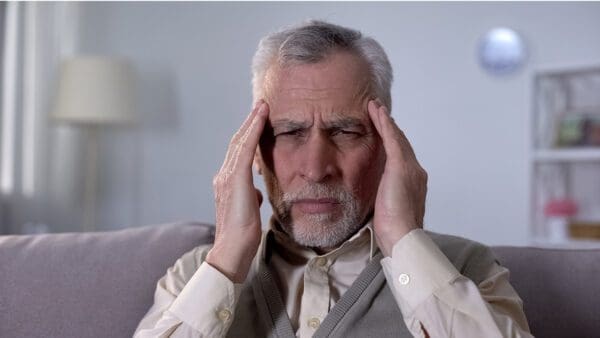 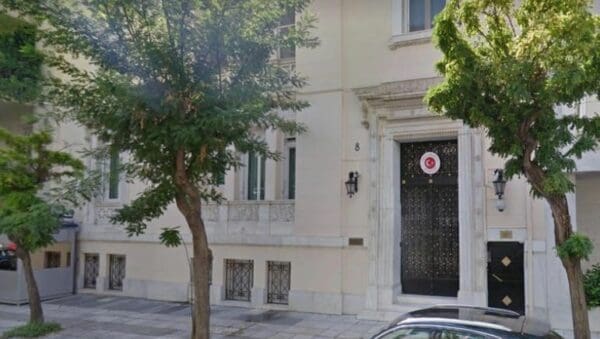