The Gates of the Old Town

It’s worth to know that the commanding Medieval Town of Rhodes has increased the number of gates, there are today. There were ten in the past. Of course in the past there were gates that there are not today, but it is important to be  know  that the gates opened and closed according to the circumstances of the time and the needs of the battle that took place around the walls of the city. You may use the ten gates in order to enter the old city of Rhodes.

Sea gate: It stood in the square of the Pillar and it is the main entrance to the old city. It was constructed by knights in 1477 -1478 by Great Magistros Ntobisson. In the front site of the gate are the portraits of Saint Ioannis, Apostolos Petros and Madonna. The knights in the past are called “Porta Marina” that means sea gate.

The gate of cutting Madonna: It is the entrance since the knight period, but it was constructed in 1954 from the Mayor of the city F. Fotara. It is located two hundred meter away from sea gate and it was opened in order to help with the people’s needs. It got its name from the church of Madonna of Bourgou, it guides, a church that  is cut in the middle after the catastrophe  from the war.

The gate of Saint Katerina: It is a small gate, but on the stones it was written a long story from the siege of 1480. It is located in front of the Church of Saint Panteleimonas and guides to the opposite of the port.

The gate of Akantia: It is the gate that guides from the old city to the area of Akantia. It is known to Rodites as the gate of Kova or Lagani.

The gate of Koskinou: In the past it guided straight to the village Koskinou and from this village it took the name. Otherwise it is known as the Gate of Saint John because there is a small church devoted to Saint John or to Rhoditis as Red Door.

The Gate of Saint Athanassios: It is located opposite the Church of Saint Fragiscos in the above area. The gate remained for a long time closed and it is known to the inhabitants as New Gate because it opened again in 1922 from the Italian commander De Bosdari.

The Gate d’ Abouaz: it was built in the beginning of 16th century by the Great Master Dabouaz. It is located opposite the school ASTER and guides to Platanakia.  At the entrance, there is a bridge and in the past it was said that this gate closed every night and opened every morning.

The Gate of Freedom: You will be guided to this gate from a path straight from Mandraki in the old city. It is an almost new gate and it is created in 192 by Italian commander that was in Rhodes, Mario Lago. After the freedom of the twelve islands on 31 March 1947, the gate was called Gate of the Freedom of Rhodes.

The Gate of Saint Paul: It is located on the left of the Gate of Freedom and in the castle of the city are yet reliefs of the popes and the crests of the Big Master Dobisson.

The Shipyard’s Gate: It is located in front of the office of DEH and guides to the port but towards the old shipyards of the Italian, that’s why it is called the shipyards gate. 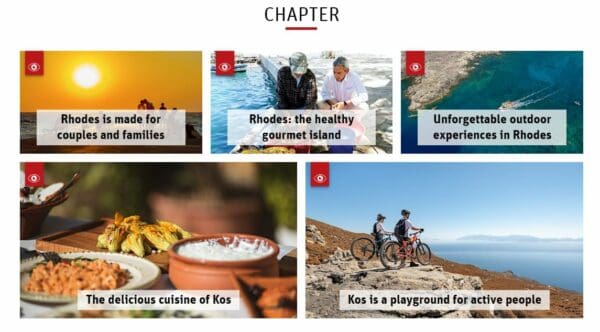 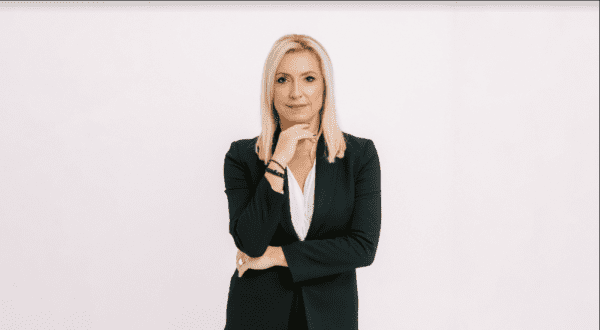